Last weekend, Kelvin and I represented SiteVisiblity when we attended a fun and friendly socialising party organised by Propellernet on the Brighton seafront. Everyone had a good chance to discuss their career moves, their views on how things were changing, and I met quite a few people who did not come from Internet backgrounds but instead decided to throw themselves at the deep end of a medium they did not know much about (but thought they did). Also, it seems that nowadays 1/20 people will have a website, and 1/5 of these will operate Google AdSense.

In other words, it seems there is a greater amount of people transfering their traditional marketing skills to the internet than the other way round. Is that simply due to the rapid expansion of the medium and an inability to cope with the worforce demand? and are there any marketers out there who wish to return to old fashioned marketing and Kotler’s 4 Ps ? 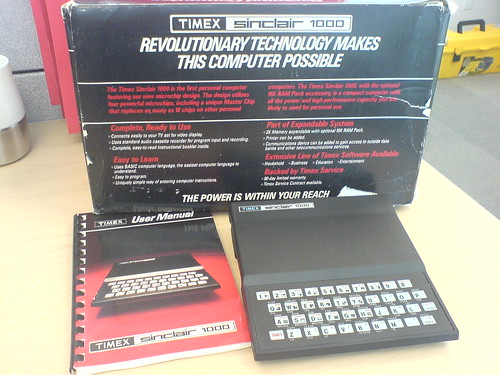 For those who are also interested in other media, it might be interesting to discuss how traditional media such as television, newspapers and radio might require SEOs and SEMs in their marketing departments: Or do you think they will continue to outsource the tasks to agencies?

Broadcasters are in the future going to need increasing amounts of SEM knowledge if they want to adapt to the digitalisation of contents and more generally, convergence. It is still completely possible to imagine television being distributed over the Internet in the next five years, but the box itself will never disappear – and it’s getting better with Philips who recently started testing and talking about 3D images on TV, and apparently, they’re great. So where will we be able to help? Everywhere.

Users (us Brits anyways) are increasingly going online to undertake ‘traditional media activities’: informing + entertaining themselves, and communicating- which leads me to believe that there will be a sharp rise in the need for people who know the Internet at the tip of their fingers throughout the broadcasting industries. Especially if we give them the ability to narrowcast…

So if broadcasters’ medium adapts to ours, surely they are going to need the expertise we already offer our clients. And if the internet becomes such an integral part of their infrastructure then they will need people who know how to work and optimise their systems and strategies.

I believe that part of the future of traditional media advertising lies in narrowcasting as it would provide precision targetting whilst generating high revenues due to the bidding process. SEO/SEM knowledge will therefore be greatly beneficial to traditional marketers who still do not understand how search & usability clash with design (anyone got a good example of a spider friendly website that looks amazing?). Furthermore, narrowcasting is our job, and SEOs/SEMs remain the most knowledgeable professionals when addressing issues of marketing to niches and converting viewers into consumers.