There’s an amusing irony about successful corporate blogging, the more respected and successful your blog the easy you find it to secure new business.

This is brilliant; it’s likely part of the reason you started the blog in the first place. But with this increased work load comes a pressure on your most precious of resources – your time. And a lot of the time the first item on the to do list to be sacrificed is blogging. 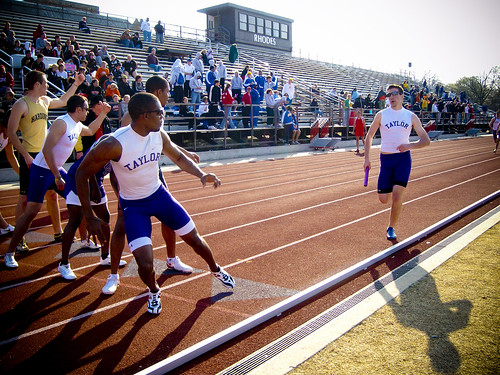 It’s a huge shame but it happens far to often, and while I don’t know the ins and outs I think this very problem has affected two of my favourite blogs DoshDosh & Pronet Advertising. And although I wouldn’t put our little blog in the same league over the last 7-8 months we’ve suffered from a similar problem.

So in the spirit of new year, new energy, we’ve made a concerted effort to ensure both the time and desire to get Apple Pie & Custard really up and running.

But to make sure this isn’t like most new years resolutions we’ve set ourselves some goals and objectives that we’d like to share with you and our process to coming to these targets, so if your in a similar boat you can get more from your business blog.

While thinking about what we wanted to achieve with our blog I relied quite heavily on this post by Hendry Lee on problogger. I thoroughly recommend reading it, though after you finish this post though!

Our mission with this blog aren’t that unusual but there’s a real value in articulating them and sharing them with you – our audience.

We want to be illustrate the power of corporate blogging to our clients, colleagues within our team and the industry as a whole.

Or in slightly simpler terms we want to walk the walk as well as talk the talk.

I know at times mission statements can seem a little too David Brent, but it a useful thing to do. If you don’t think about ultimately what you want your blog to do it’s unlikely you’ll achieve it.

Where would we like us to be? Well we’d like to be the UK’s most respected blog from a UK agency in the NMA’s top SEO agency list

In some ways quite lofty ambition but it’s also quite specific in many ways; we want to be the most respected, that doesn’t mean most widely read, most linked to or with the most subscribers. We want to be read by the other agencies, we want to be appreciated by other SEO’s and ultimately respected. 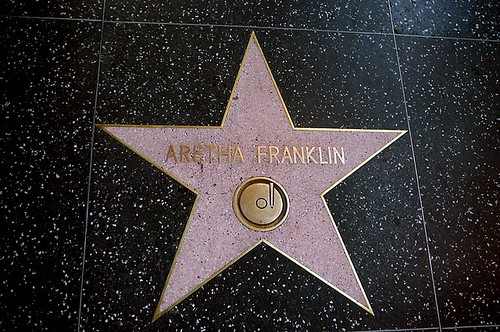 Also it’s worth noting that we will be comparing ourselves to blogs from other agencies, For example Andrew Girdwood from BigMouthMedia & Anthony Mayfield from iCrossing both have great personal blogs where they talk about search but as solo efforts are very different in purpose and content to what we are trying achieve. Also by limiting ourselves to those in the NMA list we’re comparing ourselves to who can reasonably be called our ‘competitors’.

If you’re going through the same thought process as us, this needs to be far more specific than your mission, try and tie it down a bit more, who do you want to better than, better in what way etc..

It’s always good to have a main objective and target and in our case that is to obtain 1000 subscribers as counted by feedburner by the end of 2009. This is a significant goal as at the moment we fluctuate between 275-300 subscribers. I’ll go into a bit more detail later how I envisage achieving this but it’s the primary goal which all the others follow from.

Interaction on the blog is also really important especially if we are trying to gain the respect and trust of other SEOs, so we aim to increase the number of comments received on the blog. In the 18 months since we switched to WordPress we’ve had 405 comments, so we want to attract as many comments between now and the end of the year.

Also to me one of the best indicators of writing a good post is being picked up by Search Engine Land, so we want to be featured 40 times before the end of the year. photo credit: dogbomb Comments are a big part of what we’re looking for

What about links? Well once an SEO, always an SEO, so links are going to form part of our reasoning for our blog. But rather than looking specifically at links we’re going to look at the more blog centric technorati authority score. Again by the end of the year we hope to have the highest authority score of any of the official blogs of the NMA SEO list.

There’s been thousands of articles and books written about objectives, trust me I’ve read fair few of them. Though the most useful piece of advice about objectives I picked up from Tim Ferris, which is to share your objectives with others. By doing this your innate social obligation will make you more likely to achieve them. Does it make more sense why we’re writing this post now!

Since the launch of the blog 18 months ago we’ve varied quite a lot in terms of the frequency of our posts, at our highest we were posting twice daily, we’ve posted daily, three times a week, once a week and more recently once a month. Although in many ways this inconsistency hasn’t been ideal it has had an unanticipated benefit.

It means we have some great data on the influence posting frequency has on our feed subscriber levels. Although there’s lots of factors influencing the success of a blog one of the easiest to deal with is the frequency of posting.

Below is a data illustrating how the different posting levels has affected our subscriber figures.

Three Times a week posting caused a 15% increase in subscribers

Once a week post had an associated 9% increase in subscribers

And finally a twice a month post rate had a 7.6% increase in subscribers

As the maths heads amongst you may already have worked out if we consistently blogged three times a week and saw a similar improvements to we’ve seen in the past we should be hitting the the infamous 1000 subscriber figure around month 9 of our 11 month.

Also we’ve set up a monthly blog brainstorming session where we can plan short term content ideas & long term publishing concepts. We’ve also decided on SES London, PubCon London, InternetWorld & SMX London as nearly quarterly tent poles of content. (we’re already working on a series of interviews, posts and previews for SES) And are working on a number of substantial white papers which we hope will match the success of some of our previous efforts. 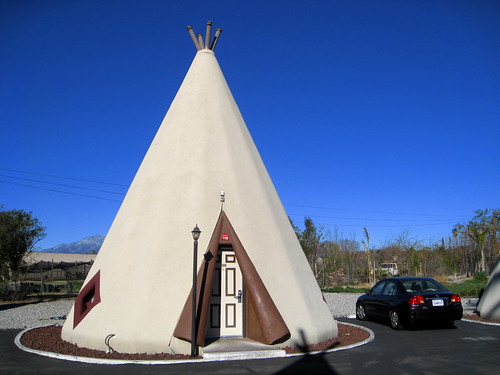 photo credit: zombie squirrels need something to hang your blog around

This is where it’s likely your blog strategy will veer away from ours but you’ve got to think generally about what you need to actually do to achieve the objectives you set out. Write them down so it’s clear to everyone involved the hurdles you need to clear.

If you’ve come up for a strategy for your blog it’s vital you turn it into actions which will make it happen, I won’t bore you with the details of various meetings, tasks & follow ups from our plan, but remember without the actions the whole process of creating the strategy is wasted.

photo credit: jaaron it’s all about the follow through

If all goes to plan I’ll be trying to update you guys with how we get on at least once a month. And hopefully you’ll be able to notice the difference in your browser!

Do you have a plan for your blog? Did we miss anything? Are we being too ambitious?