Twitter, the micro-blogging phenomenon, has achieved a frantic amount of press recently thanks largely to the likes of high profile TV presenters such as Jonathon Ross and Stephen Fry utilising the service and updating their following fans (in the thousands) via Tweets.

Today is the date of Twestival, the 24-hour global Twitter fest that aims to raise $1million for charity:water, a noble cause indeed but what bewilders me is how Twitter makes any money for the maintenance and running of its service in the first place. The $20million of funding from various investors around the world certainly helped but they’re going to want to see some ROI fairly soon. So how is Twitter going to become a bread winner? 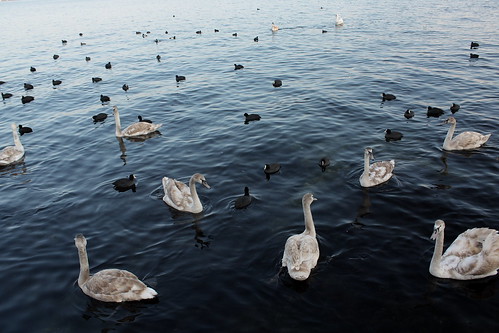 One of the best features of the service is the fact that it’s free, and this of course makes it a lot more likely for people to join (which they do, it now has an estimated user base of between 4 – 6 million) however if there’s no subscription fee or service charge, what revenue options are available?

Advertising opportunities are definitely possible via the service and spam Twits emerged long ago, but with its inherent micro-nature there is very limited space for marketing of any sort without impeding on the user experience.

Another idea which has already proved successful with brands such as Dell is almost like product placement where Twitter charges companies for using the service who in turn micro-blog their special offers and discounts to customer followers. This seems the most viable option to make money, but there are also digital whispers of Twitter integrating heavily with TV. Now although many of us Tweet while we watch the Tele, and the assimilation of TV and the web is inevitable I’m unconvinced on the dexterity of this idea as the service can offer little more than it already does even with the addition of television.

Still, for telling your friends you’re going to be late to the pub, or for informing your colleagues a team meeting has been brought forward, or even for just updating all your followers on what you had for dinner, Twitter is a service to stay.