Dom Hodgson has given his job title as ‘Head of Stupid Projects’ at Pizza Powered, which is an agency comprised of five diverse developers, designers and SEO experts. He is also the organiser of the Think Visibility conference, a northerner and a hack day addict. 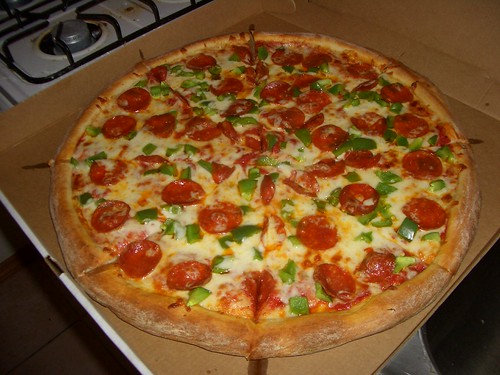 Many people have misconceptions about what exactly hack days are, and tend to think of a group of people getting together and hacking the web. Dom quickly dispelled these theories, describing them as a group of designers, developers ect meeting and creating ‘cool s***’ overnight. During his presentation he told us about many of the Hack Days he has attended, why he loves them so much and why we should all be doing them. He even gave us some tips on how we could win.