Nearly a year ago Google rolled out with as little fanfare as they possibly could manage personalised search to non signed in users. In one fell sweep they pretty much killed ranking software but also they might have turned up the urgency of your SEO efforts 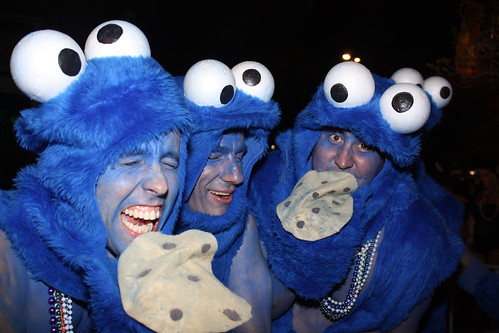 The personalisation is based on a cookie which tracks the last 180 days of search activity on that computer. This long duration means searches you make today could be influence the results you see in six months time.

Put simply if someone is looking to purchase something in six months your SEO could be having as much impact now as it does in the future when they are making commercial queries at a later date.

Or put another way if you’re performing as well as you’d hope now you’re not just losing customers now, but in the future as well.

So those changes you’re developers are holding up, or that link building campaign you’ve been putting off have a much higher opportunity cost than you might have realised.

So stop reading this blog, and get stuck in it’s even more urgent than we realised.